When looking to modernize and move their aging websites and booking system to the cloud the Company's IT department turned to Solidify AB to help them with the task. Solidify was chosen for their known track record and close collaboration with Microsoft.

After a review, it was decided to conduct the migration with several different approaches to gain business value as quickly as possible. 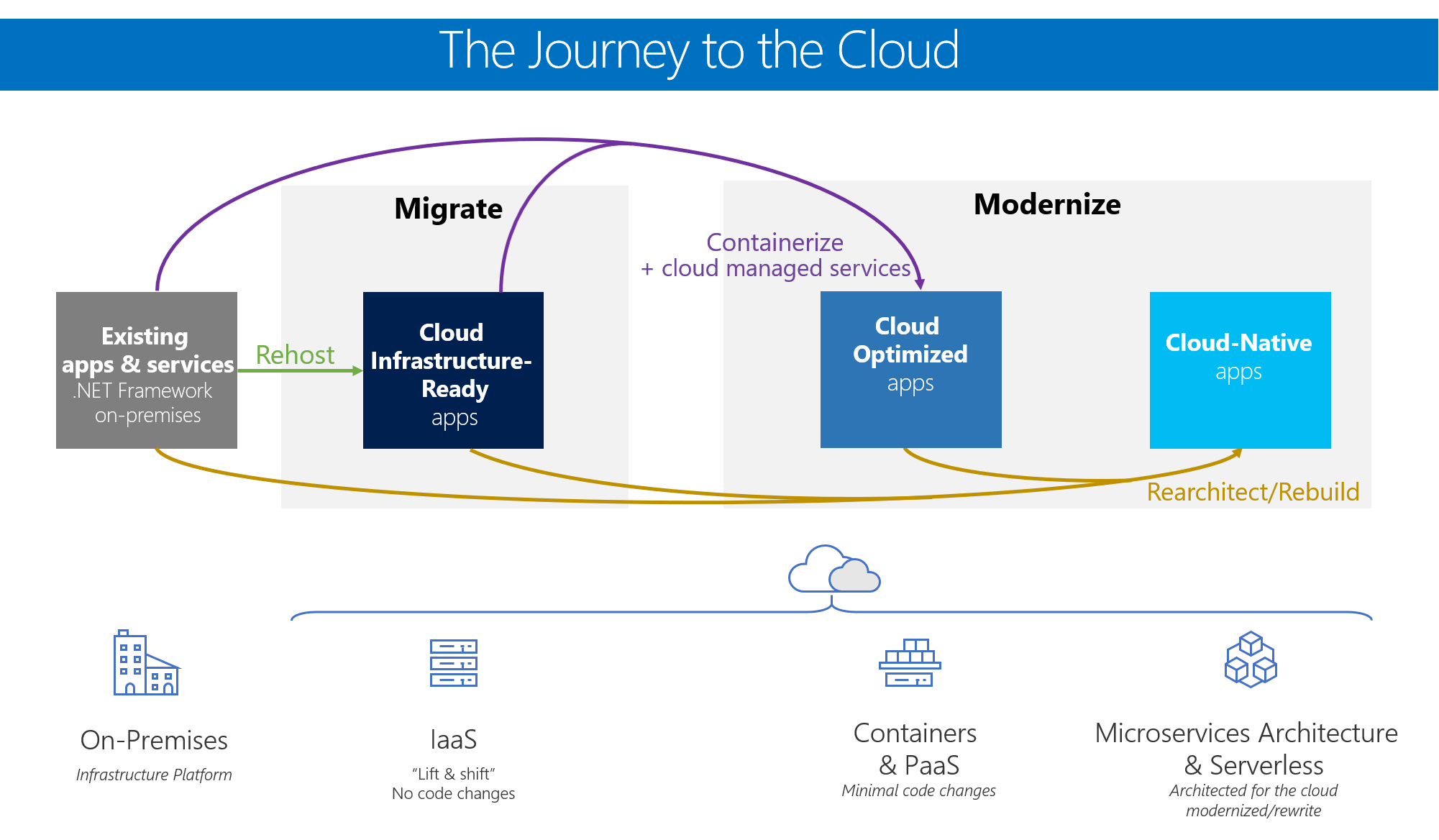